Together for Sanitation in Mumbwa. 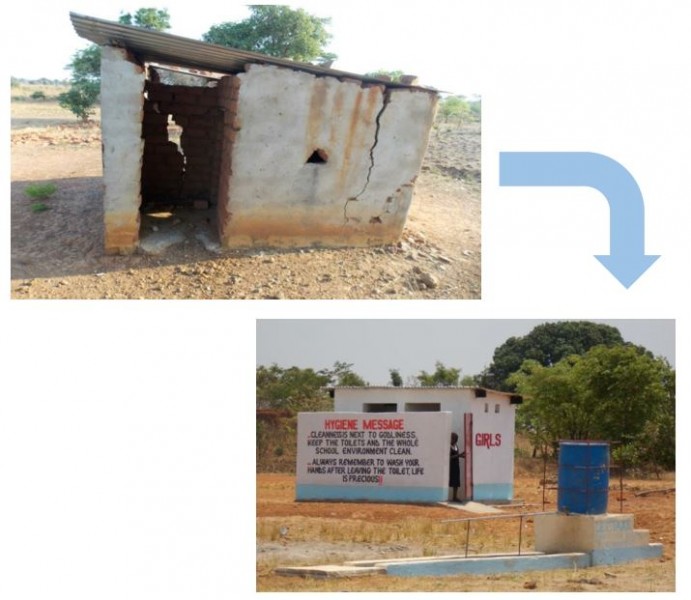 Sanitation is a fundamental factor for human development, especially in child health and development. People’s Action Forum and UNICEF have worked together to better the sanitation facilities of schools and local communities in Mumbwa District. Traditional leaders, parents, teachers and pupils in local schools and communities came together for sanitation.

As a result, the schools in Mumbwa district have better sanitation facilities that have allowed children to learn in a cleaner, healthier environment. The girl-child in particular has had before the provision of menstrual hygiene management facilities. In worst cases girls would be forced to absent school for up to 10 days every month. With the improved facilities, girls get a better education by staying as long in school.

The pupils in Mumbwa insisted to join in the sanitation improvement efforts in their schools instead of sitting idle. They helped move materials and educate peers on the lessons they learnt on the importance of participating in efforts for good sanitation and hygiene in schools. Ultimately, they played an important role to realize the vision of making their schools healthy and clean places, they also played an important role in the campaign to make the schools Open Defecation Free (ODF).