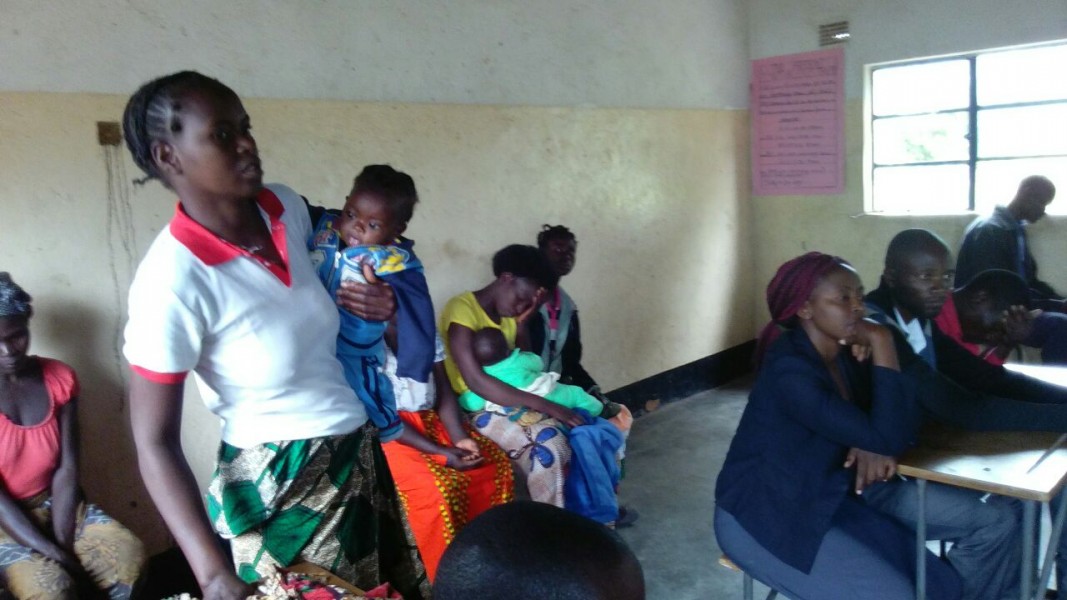 PAF Executive Director Gina Chiwela, Executive Assistant, Mrs Chipo Zulu, Namununga CABLAC supervisor Mr. Albert Mweemba together with its longtime partner Michael Shewburg a Program Coordinator for People in Partnership at the United Church of Canada (UCC) recently visited Namateba Community School in Monze District, Southern Province where they went to learn how both the school and community are operating after drilling the of a borehole in the area.

During the meting with community members, they shared stories of how their lives have changed with having safe and clean drinking water close to them. They further explained how happy and grateful the school and community is to PAF and UCC for providing them with safe and clean drinking water by drilling a borehole. They spoke about how they had to trek long distances and queue up to access safe drinking water. Now with the new borehole, that struggle and suffering from water-borne related diseases were a thing of the past as this has helped improve sanitation and good hygiene especailly among girls during their menses. 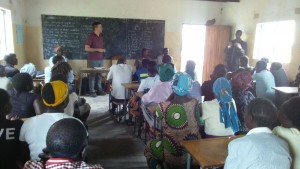 Namateba Community School was built by missionaries in 1942, and finally it has a clean water source in the close proximity after two failed attempts in the recent past. The borehole was a kind of gift of the Islington United Church in Canada.